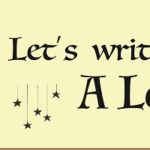 News letter June, 2020 Topic.1 How are you? The declaration of emergency had been removed by the end of May in Japan. I feel a few people are out in the city compared to before. Recently, the number of groups that have decided to hold live concerts and games with no audience is gradually increasing, … [Read more]

How are you? It’s a bit while till sending email letter. Now a days, the COVID-19 is expanding in the world and How have you been? I think we are facing various situations with the coronavirus pandemic. In Japan, the emergency declaration has been extended until the end of May and the self-restrained life continues. … [Read more] 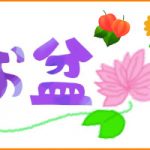 Hello, there! It’s Ayaka Matsumoto at ECI. Hot days are going on in Japan. Let’s start August issue! Topic 1 : End of Summer Obon is an event that we worship the spirits of ancestors and the deceased. The Obon – four days which consists of Obon day and two days each prior and posterior … [Read more] 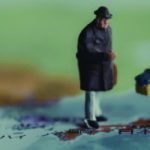 Hello everyone! This is Aya Matsumoto with ECI in Japan. This is the second anniversary of e-mail magazine on July this year. Thank you all for reading. We would like to continue sending for the future, thank you in advance. Topic 1: KAYA – Japanese mosquito nets Do you know Japanese mosquito nets called KAYA? … [Read more] 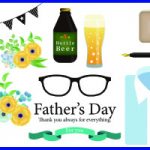 Topic 1 : Father’s Day June 16 was Father’s Day. Father’s Day originated in 1909 when a woman named Sonara Dodd (Mrs. John Bruce Dodd) in Washington should think that we should have “Father’s Day” also. Since after Sonara’s mother’s death, her father raised her and five brothers all by himself, she thought it was … [Read more]